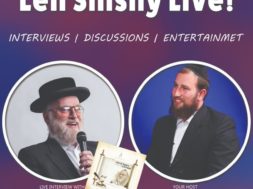 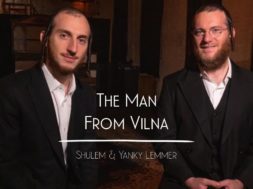 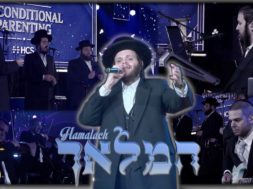 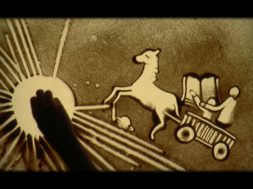 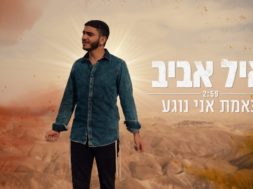 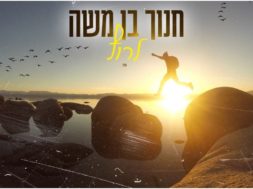 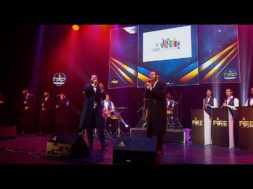 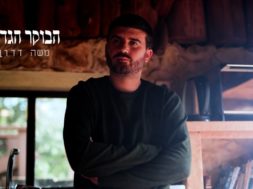 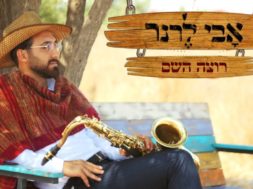 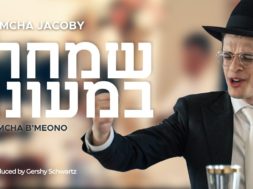 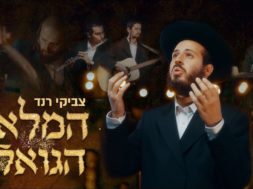 In this Leil Shishi, Boruch Perlowitz interviews super star Michoel Schnitzler. Michoel talks about his career, his personal life and most of all his love for our fellow brethren. Michoel also discusses his latest album which had just recently been released, Der leibidigeh sifrei Torah.